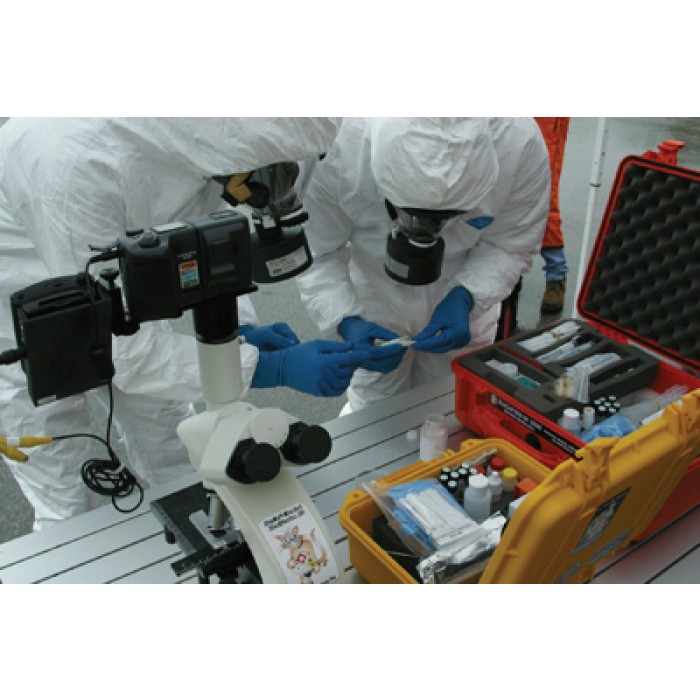 Detecting Weapons of Mass Destruction DVD training video is for special operations units such as hazmat teams, bomb squads, tactical units, National Guard troops, and other emergency responders who may be called upon to carry out monitoring and sampling activities at a suspected WMD incident in order to help identify the weapons used.It focuses on equipment used as part of initial emergency response operations.